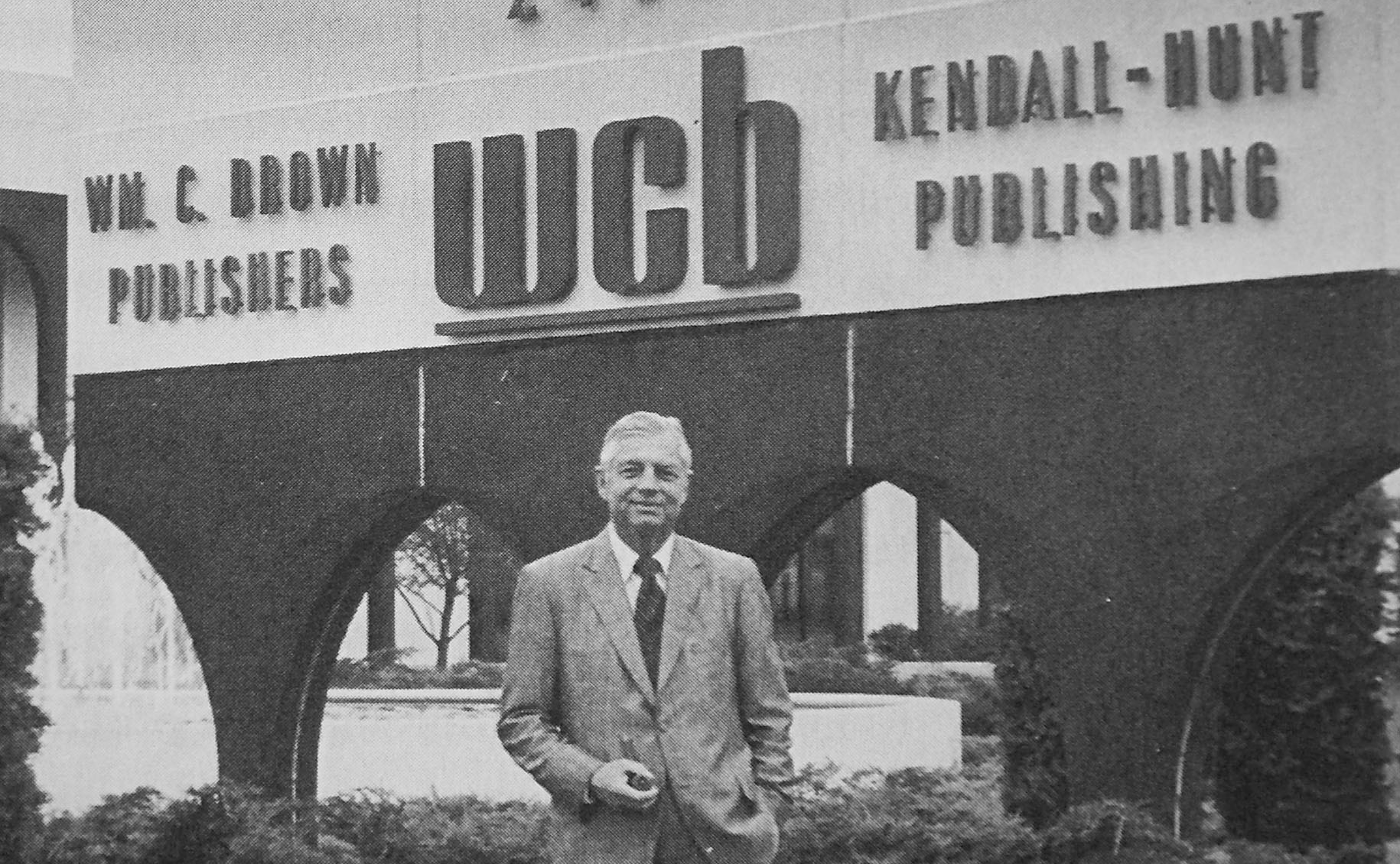 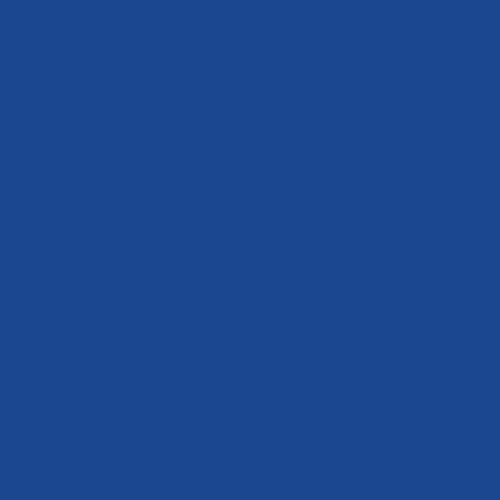 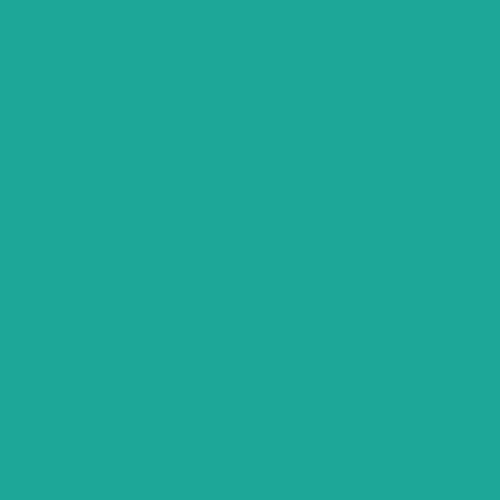 The mission of Kendall Hunt is to be a dynamic provider of quality educational products and services. We strive to meet the specific needs of the marketplace in a unique and progressive manner, and are committed to excellence and employee growth and development. 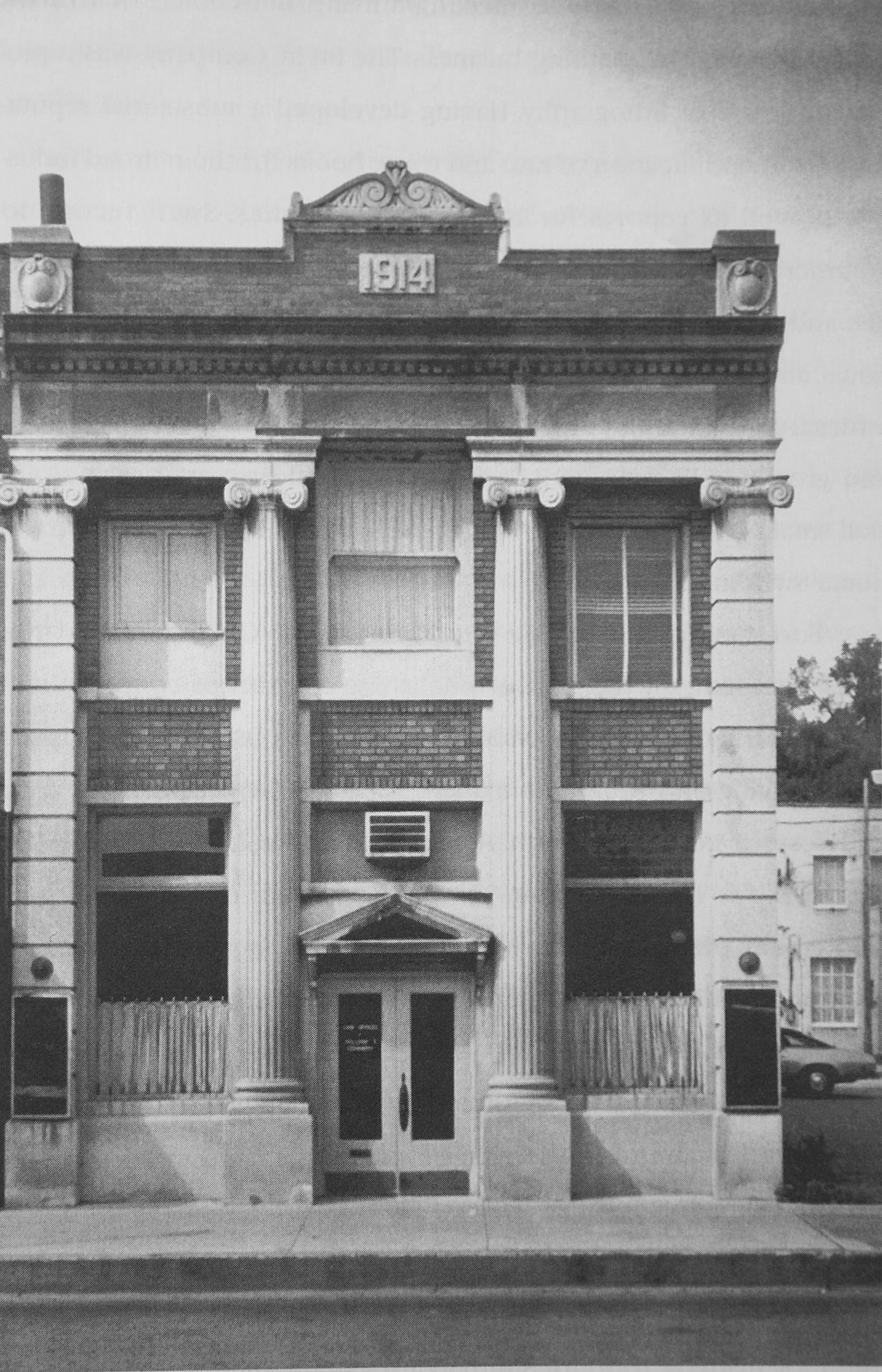 In 1944 William C. Brown of Dubuque, Iowa purchased the rights to 26 book titles from a company in St. Louis. This gave his new publishing company a firm position in guaranteed sales as most of those 26 titles were workbooks and lab manuals written by Midwestern professors and used in their own schools. Between 1944 and 1949, the William C. Brown Publishing Company saw its list of titles grow from that original 26 to more than 100.

In 1949, due to increased sales and aggressive management, the company experienced great expansion and the Manufacturing Division was established. At that time the company had the distinction of being one of only a handful of publishers who owned and operated all facets of textbook publication from the original concept and submission of the manuscript through the shipment of bound books packaged and available for sale. 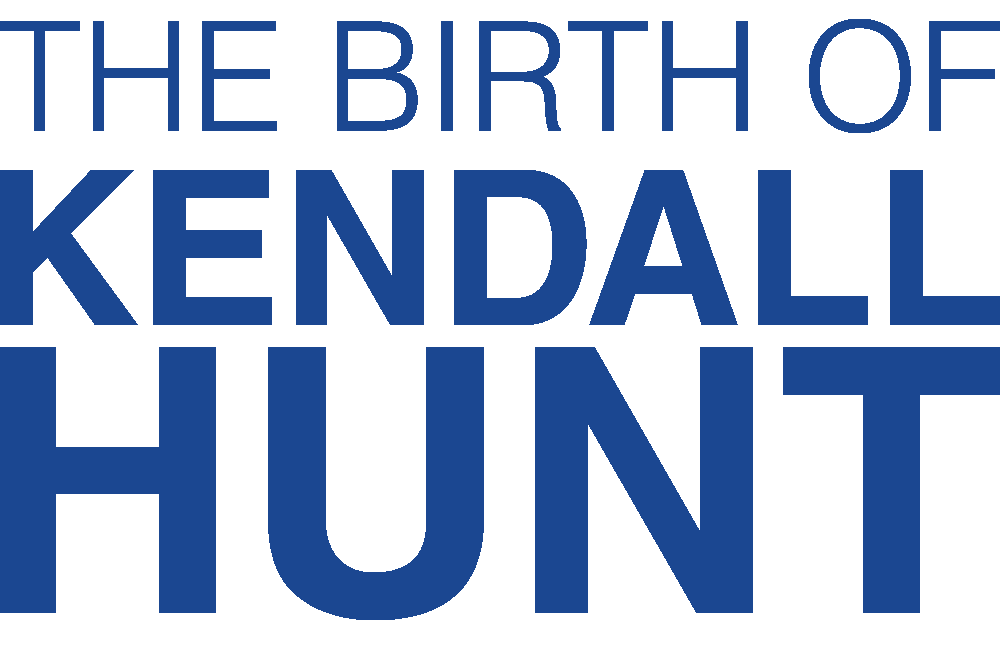 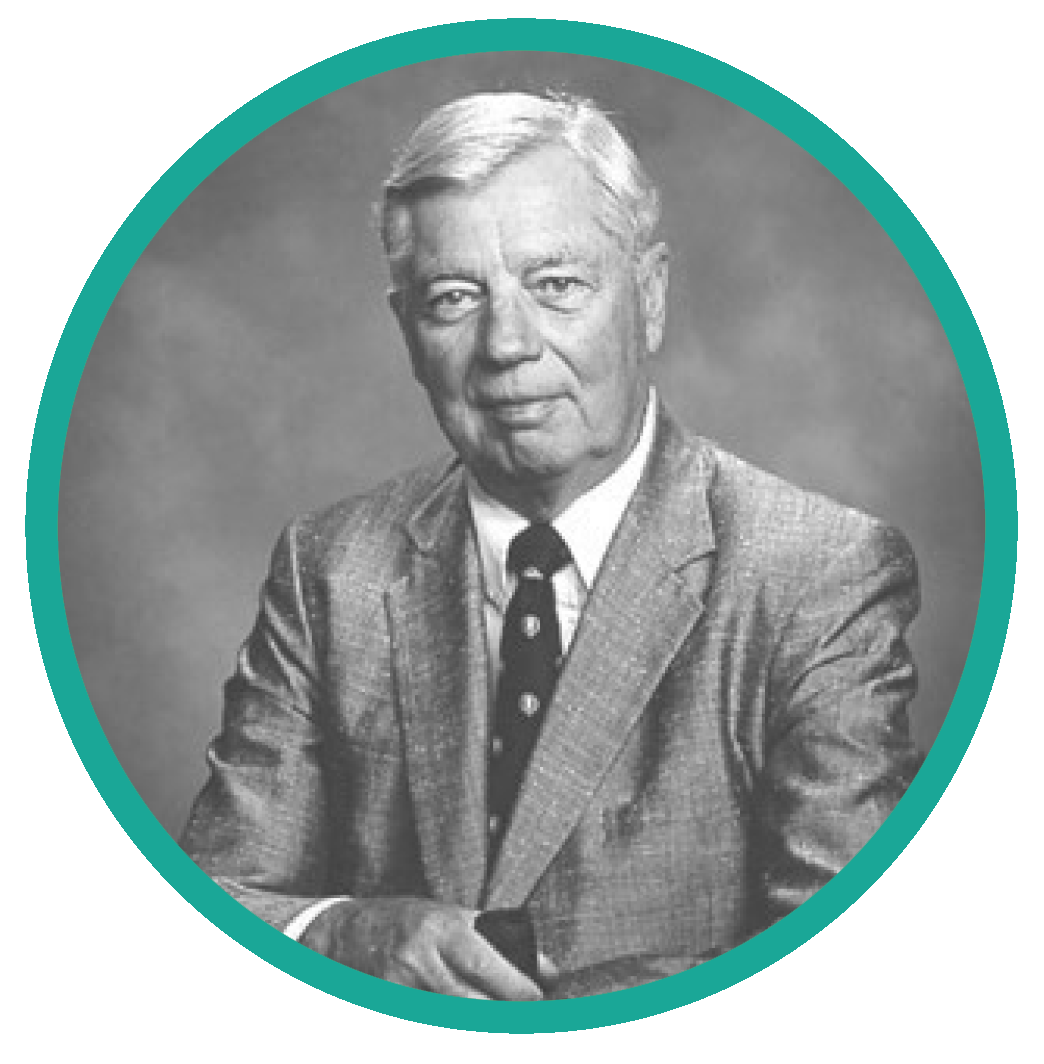 Over time, the two divisions grew substantially and the similarity of names generated confusion in the marketplace. To eliminate the confusion, the William C. Brown Book Company was renamed Kendall/Hunt Publishing Company. The name was chosen in keeping with the common practice of using a family name in college publishing. Kendall was a Brown family name. Eventually, W.C. Brown and Kendall/Hunt each retained their own field force of Associate Editors, allowing the Editors to focus on their specific publishing philosophy, be it guaranteed or speculative.

In 1992, WCB Communications, as W.C. Brown & Company, Publishers had come to be known, was sold to the Times-Mirror Corporation. At that time, as is true again today, many mergers were occurring in the educational publishing industry. Huge conglomerates were created that were able to spend millions of dollars on technology in the hope that they would capture a significant advantage in the marketplace.


Since 1994, Kendall Hunt Publishing Company has been a stand-alone company and the only part of the original William C. Brown Publishing Company to remain under the ownership of the Brown family. With more than 10,000 titles in print we serve both the higher education and PreK-12 markets and offer traditional and non-traditional publishing solutions in both markets.

While our corporate headquarters remain centrally located in Dubuque, Iowa, we have a field force of Higher Education Acquisitions Editors and PreK-12 Sales Representatives located throughout the United States and Canada. As we have throughout our history, we continue to combine author service, innovation, and a pledge of quality to provide advantages that are unparalleled in the publishing industry.